Role of biometrics in e-passports

We all know that a passport is an official travel document issued by the government of a country. However, what is an e-passport?

An e-passport is also an official travel document and personal identification card, just like a traditional passport. However, they come with an embedded microprocessor containing biometric information that can be used to authenticate the passport holder’s identity.

What kind of biometric data is used in e-passports?

Biometric data is information related to the features of your body. This information is unique, such as your fingerprints or retina scan. Biometric technology is most used in modern smartphones. If your smartphone comes with a fingerprint scan or face recognition, it uses biometric technology. Your unique physical characteristics are used as security features for authenticating your identity.

E-passports typically use fingerprints as biometric data. You will need to provide your fingerprints data before the passport is issued. With this biometric information stored in the microchip, verifying your identity at the immigration counter at the airport becomes a lot easier.

The electronic chip will also hold information that is on your passport’s data page, such as your name and date of birth, other than the biometric information. In the United States, the microprocessor chip embedded in e-passports also contains the digital photo of the passport holder.

How does biometric information enhance the security of e-passports?

The biggest advantage of having biometric information on e-passports is that it decreases the chance of fraud. The BAC (Basic Access Control) security mechanism used in e-passports allows only authorized personnel to read personal information from your e-passports.

The EAC (Extended Access Control) augments the BAC and protects the privacy of your biometric information. EAC also makes sure that one can only access the biometric data provided the issuing country has allowed it.

There have been several instances when fraudsters have tried to create fake passports. They have done so by removing the photo glued to a traditional passport and by altering the data under the laminate. However, if someone has to use your e-passport for identity theft, they would not only need to look like you. Not only that, but they would also need to have the same biometric information as you. Since that is not possible, biometric information eliminates the possibility of fraud.

When an e-passport is issued, the biometric and other data contained in the microprocessor chip is signed using a country signing key by the issuing authority. Once your passport has been personalized and manufactured, no information can be changed. 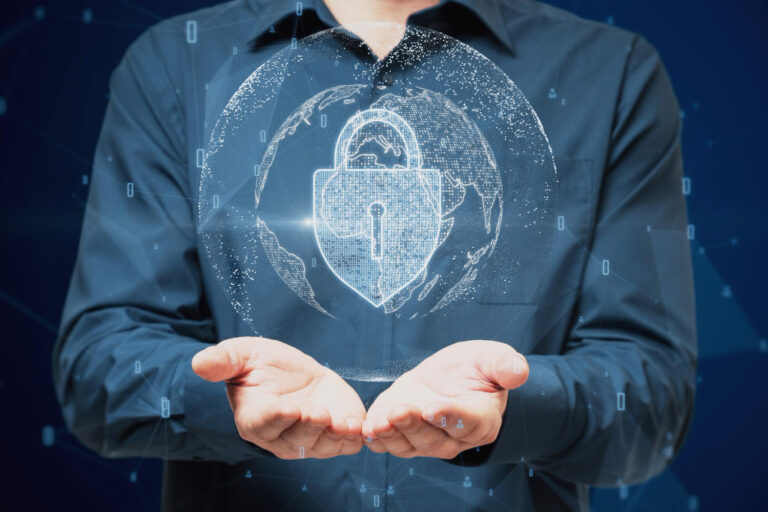 How your breath can be used for biometric authentication? 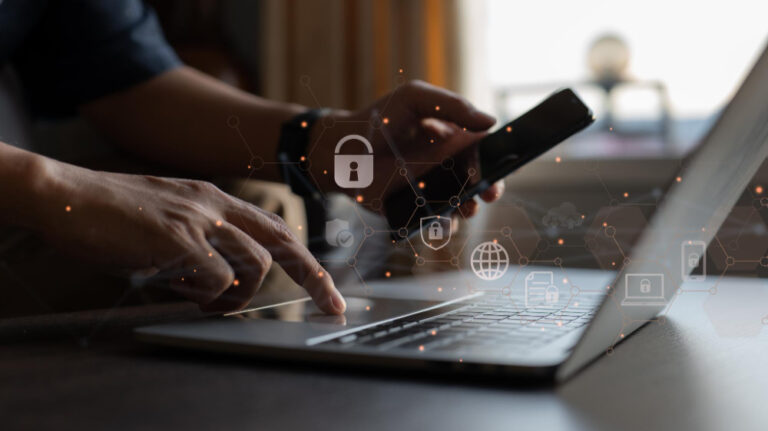 How biometrics is contributing to a green revolution?

The Rise of Biometric Payment Cards 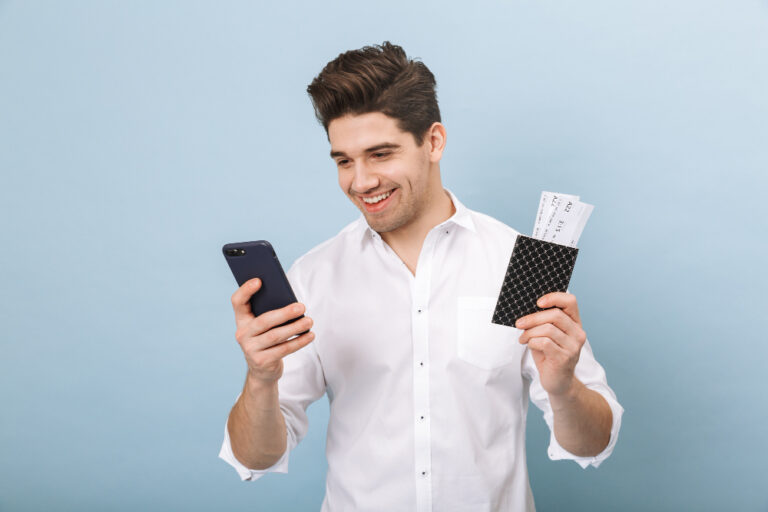 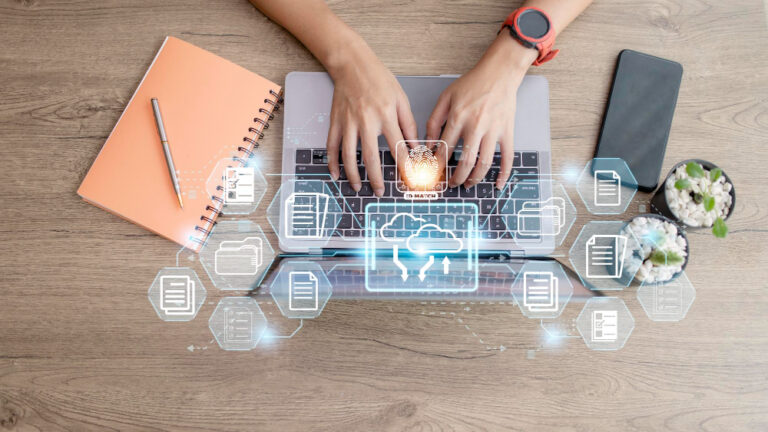 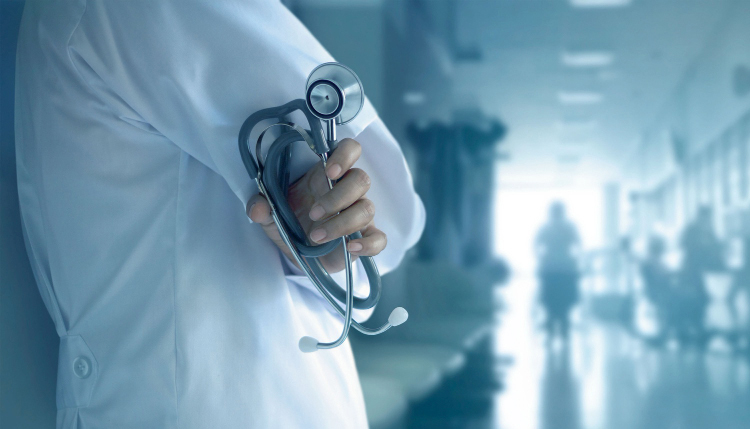 Time and Attendance in a Busy Healthcare Environment 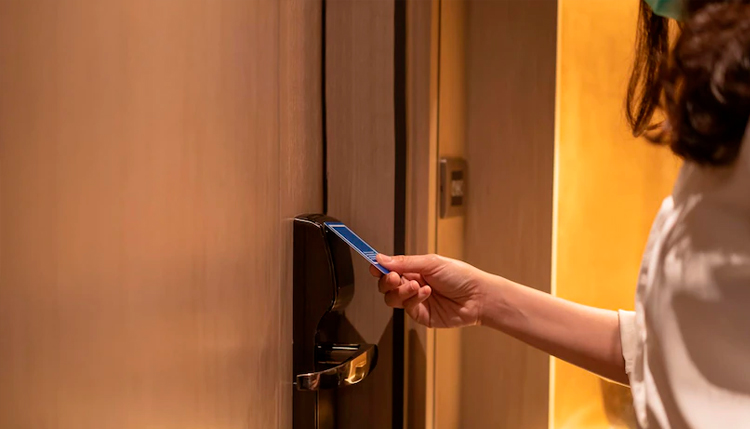 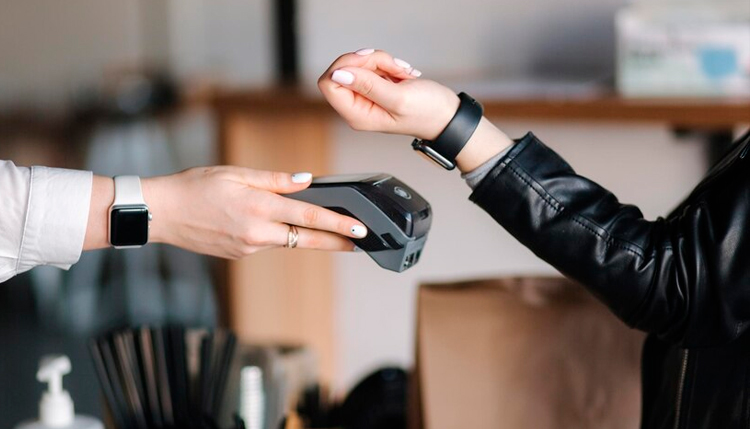 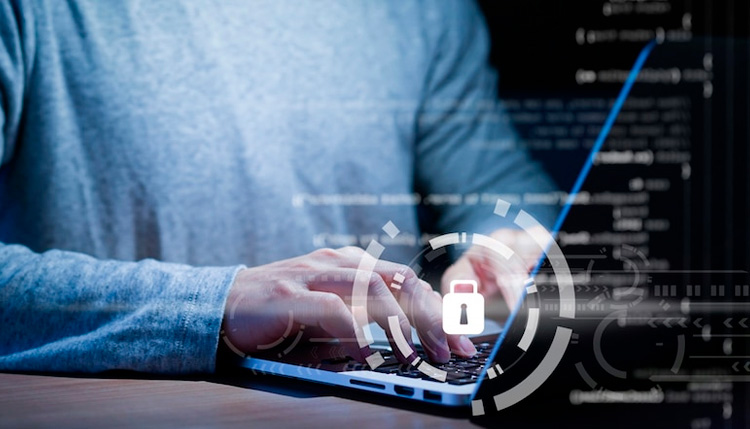 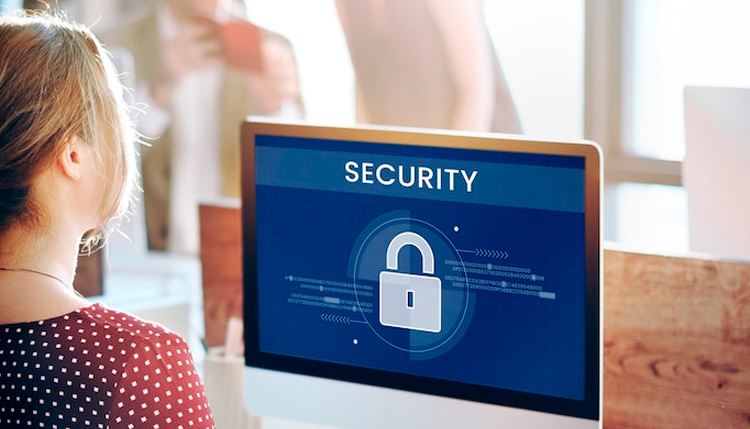